WASHINGTON D.C., DC — The conversation continues on where the newly named Washington Commanders will build their new stadium. Where they will play football remains a mystery.

On Saturday, WUSA9 spoke to D.C. Mayor Muriel Bowser on where she thinks the stadium should go and how to make sure that the Commanders become a winning team.

“Well, we know when the team was last a winning team and they played at RFK,” Mayor Bowser said.

Bowser said The District is already equipped with a 100-acre site to build on and one day play.

“We have an ideal location at RFK. Our administration has been focused on getting control of the RFK site from the federal government for a longer period than our lease is now,” she said.

By Sierra Fox A new report reveals the Washington Commanders are being accused of not giving the NFL ticket revenue that is supposed to be shared with other teams.  According to Front Office Sports Senior Reporter AJ Perez, the […]

By: Jeff Clabaugh D.C.-area companies in businesses that are able to continue offering post-pandemic remote work are not embracing it as much as might have been thought would be the case. In fact, an overwhelming […]

It’s still an open question whether the Washington Commanders’ future lies in D.C., Maryland or Virginia. But one thing’s certain: votes expected during the Virginia General Assembly’s special session in support of enticing the team […] 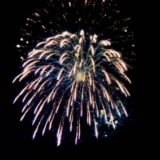 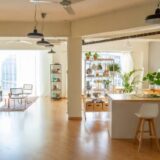 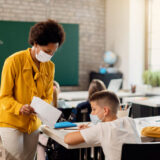